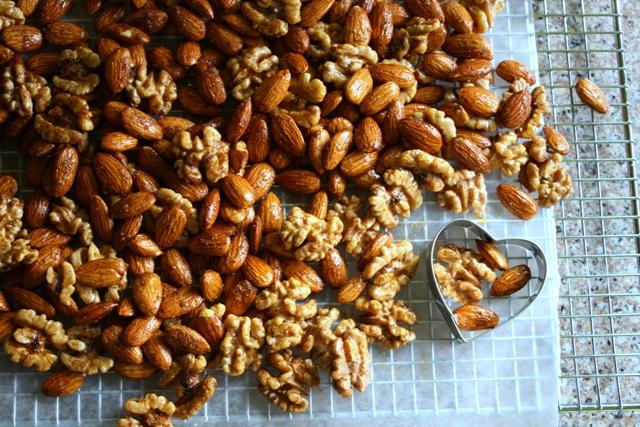 All over the world, nuts are enjoyed as snacks on their own, or as ingredients in desserts and savory dishes. Rich in history and nutritional value, nuts of all varieties are certainly an integral part of our nourishment.

Nuts have been an essential ingredient in the human diet for hundreds and thousands of years.  According to the Nutcracker Museum, an archeological dig in Israel showed that nuts formed a key part of people’s diet 780,000 years ago. Scientists found several varieties of nuts along with stone tools for nut cracking buried deep in a bog. Similar stone tools, dating back 4,000 to 8,000 years, were also found in the United States and Europe.

Traders used nuts as a common trade item in the 18th century. In fact, Spanish Franciscan Fathers brought walnuts to California in that era. Thanks to them, California is now one of the world’s top producers and exporters of nuts. According to the California Department of Food & Agriculture, California is the number one producer of tree nuts in the United States, harvesting 92% of total U.S. production. In particular, most almonds in the U.S. are produced right here in California.

Nuts are incredibly nutritious! Although they are high in fat, it is mostly unsaturated fat that is heart-healthy. Such fats may help lower low-density lipoproteins (LDL) or “bad” cholesterol, according to the University of Nebraska Cooperative Extension.  Eating a handful of nuts may also help prevent weight gain since the protein, fat and fiber in nuts help our bodies feel full longer.

A recent Huffington Post article touts the health benefits of walnuts. It reports that various research have found that eating walnuts may help people decrease their risk of breast cancer, prostate cancer, and heart disease. Walnuts also contain more antioxidants than other nuts.

In general, some nutrients in nuts include magnesium, manganese, protein, fiber, zinc and phosphorus. Almonds are rich in vitamin E while walnuts are rich in omega-3 fatty acids.

Nuts can be enjoyed on their own, and in granolas, salads, desserts, curries, sautés, and many other dishes! Chef Tina Jo shared with us how to make our very own flavored nut milk!