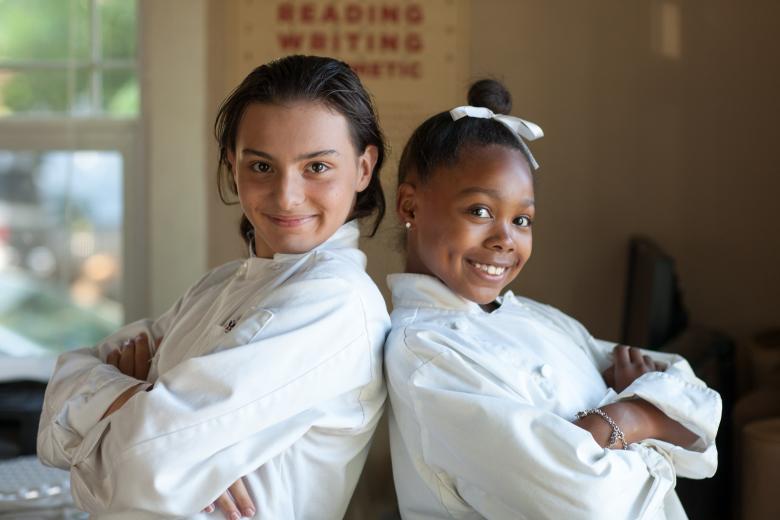 This is the story of our work: kids building the habit of eating vegetables, so that as they grow older, adults don’t have to nudge them to do it. It’s something they do because they enjoy it! 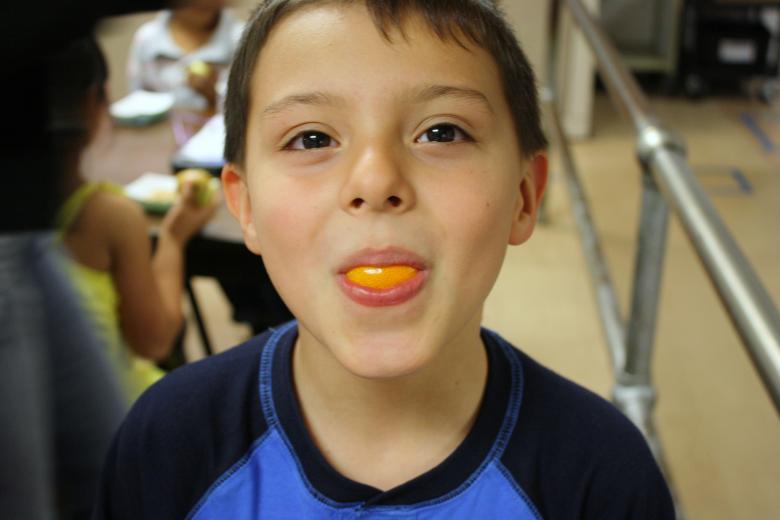 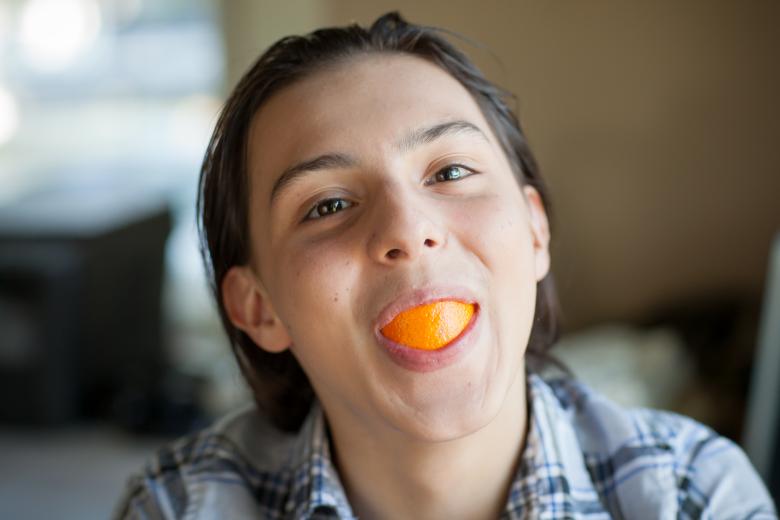 Ambers’s Favorite Memory: “In 2013, the Sacramento Bee took Matthew’s photo. I brought in a variety box of fruits and vegetables. The photographer instructed him to take a bite of one. Among the oranges, carrots and bell peppers, Matthew reached for a raw beet. He took a giant bite out of it and had beet juice spilling down his chin, grinning ear to ear with joy. He became a true food adventurer in our class!” 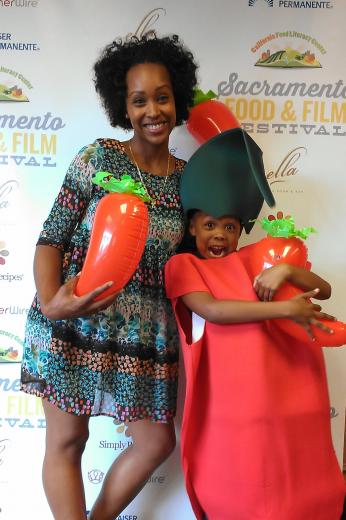 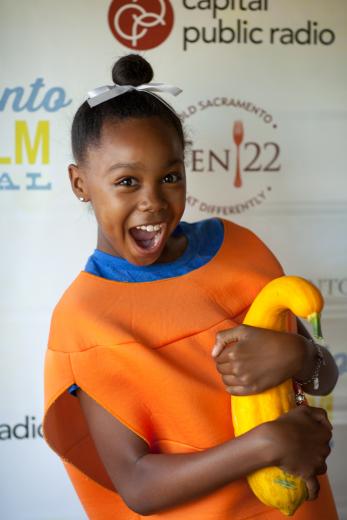 Amber’s Favorite Memory: “Last summer at the Farm-to-Fork Festival, Chef Pear and I made a watermelon cucumber salad. Before going on stage, Pear told me that she doesn’t like watermelon. I asked if she would still help me make the recipe, and she agreed. Not long after we finished, as the smell of fresh watermelon filled our noses, Pear asked if she could eat some of the leftovers. On that day, she learned to love watermelon!”