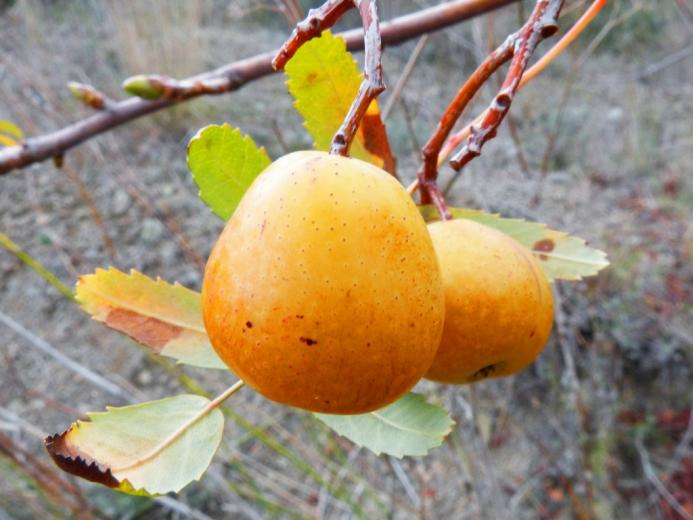 Loquats are yellow, orange or red-blushed fruit that are 1-2 inches long. They are oval to round to pear in shape and have a fuzzy or smooth skin. They grow in clusters on bushy dense trees with dark green leaves, which are often used in floral arrangements. For many years loquats have been grown as ornamentals in California.
Loquats originated in the cool hills of south-east China, but have been grown in Japan for the last 1,000 years. They are also called Japanese plum, Japanese medlar, and Maltese plum.

Rich in vitamins, minerals, and anti-oxidants, loquats are particularly good sources of vitamin A, fiber, and pectin. Harvest time in California is March to June, but the fruit can keep in the refrigerator for 1-2 weeks. Loquats are similar in taste to an apple and have a tangy, sweet and succulent flavor. They work well in fruit salads and can also be used in pies, tarts, jam, jelly, and chutney. Loquat seeds are poisonous and should be avoided.